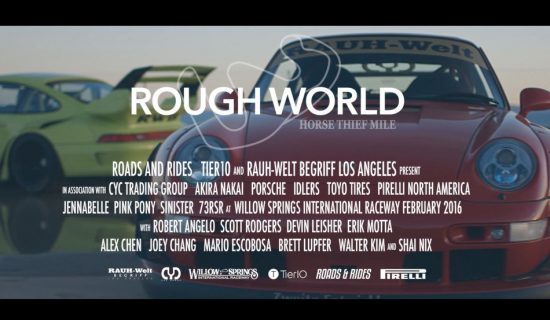 “Rough World: Horse Thief Mile” also earned a silver 2016 Davey Award in December 2016. In the past year alone, Tier10 has been the recipient of numerous awards for excellence in the advertising industry for their video creative, including the Muse Awards, Davey Awards, and Telly Awards. Tier10’s videos can be viewed on their Vimeo page, www.vimeo.com/tier10.

About Tier10Tier10 is an award-winning advertising agency specializing in automotive dealer associations. Located near Washington, D.C., with offices in New York and Miami, Tier10 was one of Inc. 5000’s fastest-growing companies three years straight and debuted at number 26 on the Agency 100. For more information, please visit www.tier10.com