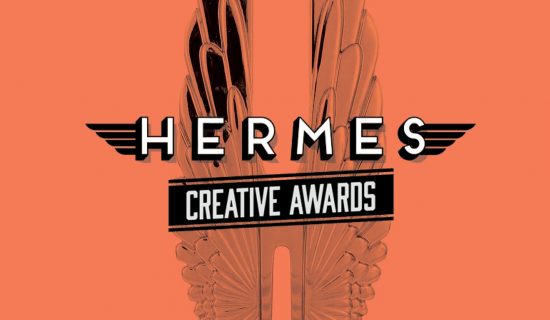 Tier10 was named a winner in the Hermes Creative Awards 2018 for its outstanding video creative. The full-service advertising agency received five awards for its “2017 Agency Reel,” and for TV ads produced under the “Life Is Better” campaign for the Northwest and Northern Ohio Honda Dealers.

The agency received Platinum recognition for its “2017 Agency Reel,” a montage of Tier10’s work through 2017, showcasing new campaigns, equipment, and clients. The video, in addition to showcasing Tier10’s core values and creative breadth, prominently features the company’s newest addition, MotoCrane: a stabilized, camera crane that is used to capture vehicle footage.

Additionally, Tier10 received multiple awards for its “Life is Better” TV ads produced for the Northwest and Northern Ohio Honda Dealer Associations. Through the integration of influencer marketing, Tier10 featured Portland-based coffee shop Coava Coffee Roasters, and its owner Matt Higgins, in a campaign with the 2018 Honda Civic, tapping into the group’s social following to promote both parties and drive web traffic, and in turn, netting the ad Platinum distinction. Similar methods merited Gold designation for Portland Gear’s collaboration with the 2018 Accord, and Pacific Latitudes partnership with the 2018 Pilot.

“These ads really drive home what our focus is at Tier10,” said Scott Rodgers, Tier10’s chief creative officer and co-founder. “We go on location and connect with local businesses and influencers that share Honda’s core beliefs, using in-market data to then create spots that resonate with consumers at a local and regional level.”

Rounding out the agency’s Platinum distinctions was its TV ad featuring the 2018 Honda CR-V on location at Cedar Point, the roller coaster capital of the world and a Northern Ohio institution.

For more information about Tier10 or their portfolio, visit Tier10.com.

About Tier10: Tier10 is an award-winning advertising agency specializing in automotive dealer associations. Located near Washington, D.C., with offices in New York, Portland and Miami, Tier10 was one of Inc. 5000’s fastest-growing companies three years straight and debuted at number 26 on the Agency 100. For more information, please visit http://Tier10.com.