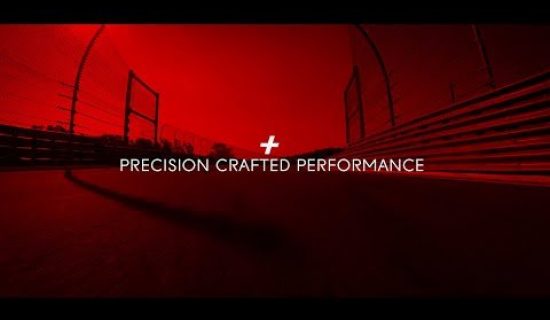 Ad agency Tier10, in partnership with Acura, unveiled a long-form video chronicling Acura’s return to form at the Sahlen’s Six Hours of the Glen race. Filmed over the July 1st weekend at Watkins Glen International Raceway in New York, the piece explores in part the brand’s absence from the world of motorsports before experiencing a dominant revival in the world of racing, led by designer-turned-GM Jon Ikeda.

“Whenever you make anything, or you design or create anything, whatever you’re going through is going to translate itself in whatever you manifest, and those [original Acura vehicles] were amazing because they had that vibe going,” remarked Ikeda. “And so if you want that again, you have to think like [the original engineers and designers] did, you have to behave like they did, or you’re not going to get what you want.”

Production of the piece was a multi-day affair, including scorching midsummer days with temperatures into the triple digits. Despite the hurdles associated with filming an endurance race, Tier10’s Chief Creative Officer Scott Rodgersunderstands the sacrifices that need to be made to capture the perfect story.