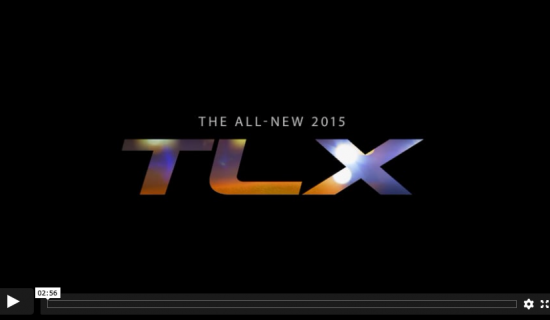 “In an industry that is 90% scripted, this 10% of ‘reality’ reflects more of our personalities, our team.”

Tier10 received an ADDY® Award for its “Behind the Scenes in New York City with the All-New 2015 Acura TLX” video at the DC Ad Club’s 2015 American Advertising Awards – DC on April 7.

“Truthfully, I was surprised. We’ve never submitted anything for an award before because it’s never been what we’ve been about,” said Scott Fletcher, Tier10’s co-founder. “We’re in an extremely results-driven industry and we’re a results-driven agency, which isn’t always known for award-winning creative work, so it was great to be recognized in an area that we don’t typically focus on.”

Tier10’s video gives a behind-the-scenes look into the guerrilla-style shoot with the TLX in NYC. While filming in L.A., the crew received a call granting access to the TLX for 48 hours in NYC. Anticipating any and all obstacles – including the NYC Sanitation Department starring in most of their running footage – the team used equipment that let them remain flexible and versatile: the MoVI M10, a few Canon lenses, and Kino Flo lights. With little sleep and running on adrenaline, the Tier10 team wrapped up both nights minutes before 5 a.m.

“Over the past decade, the landscape of content has drastically evolved; the level of transparency today didn’t exist a year ago. As an agency, we tend to share the ins and outs of how we do things. Our clients love to see how much actually goes into our process, into capturing just five or ten seconds of video,” said Scott Rodgers, Tier10’s co-founder and chief creative officer. “In an industry that is 90 percent scripted, this 10 percent of ‘reality’ reflects more of our personalities, our team, and the process to create the final product.”