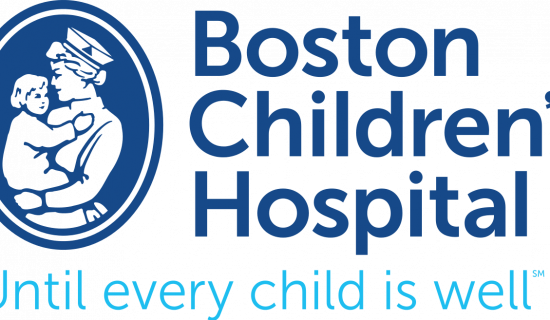 The extension follows the NEADA’s initial two-year, $500,000 commitment back in late 2012. A portion of the proceeds of every Acura sold at each of NEADA’s seven dealerships will go toward the Children’s Fund, supporting the hospital’s areas of greatest need in patient care, research and community health.  “Boston Children’s Hospital is a great institution delivering miracles daily. There isn’t a better organization to support,” said Chris Connolly, NEADA President and general manager at Herb Connolly Acura.

“Our experience the last two years has been very satisfying and very fulfilling,” said Joel Avery, NEADA board member and general manager at Acura of Peabody. “It’s a great feeling whenever a customer tells us they appreciate our support, especially when they mention they’ve had a child or family member treated by Boston Children’s Hospital.”

NEADA will also continue to serve as a top-level sponsor at all signature fundraisers benefiting the hospital including the recent Champions for Children’s event on Dec. 2, where NEADA raffled off an all-new 2015 Acura TLX that was on display during the event. The proceeds of the raffle went toward the nearly $4 million raised for Boston Children’s that evening.

In addition to their main pledge of support, NEADA also supports Boston Children’s through other fundraising efforts. During the past two holiday seasons, the dealers donated 10 percent of their customers’ service or repair bills and raised an additional $50,000.

Throughout the year, NEADA representatives also give their personal time to the hospital, providing gifts and hosting arts and crafts sessions for patients and their families.

A video detailing the importance of this partnership for BCH and the NEADA can be found here.