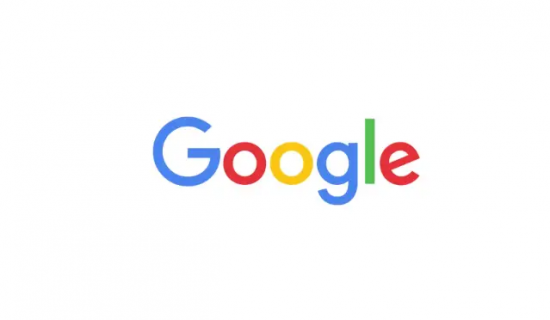 The plans were detailed at the 2014 Honda Dealer Advertising Conference held June 24-25 in Las Vegas, according to documents obtained by Automotive News.

The dealers also welcome new guidelines from Honda and Acura designed to prevent dealers from competing with the factory for the same ad positions on Google search results.

In 2015, Honda Divisionintends to increase its digital ad spending to 24 percent of its total ad budget from 18 percent in 2014, said three people who attended a presentation on the Honda ad budget at the conference.

Meantime, the money will come out of TV ad spending, which dips to 72 percent of the total ad budget from 78 percent in 2014. Print and radio spending remains at 2 percent each, the people said.

Honda spokeswoman Jessica Howell declined to comment on the new plans for digital advertising, saying the conference and documents were confidential.

Honda Division in the United States spent $662 million on traditional media, including TV, in 2013, according to Advertising Age, a sister publication of Automotive News. The figure excludes digital advertising.

Rob Sabbagh, vice president of Bay Ridge Honda in New York City and president of the 61-store Tri Honda ad group, said the boost in the digital budget makes sense given that more than 90 percent of car shoppers research and comparison shop online.

Tri Honda is a regional ad group in the New York area that gets about $40 million annually from Honda for advertising based on 1 percent of the invoice price of vehicles sold by Honda dealers in the market. Honda has numerous such Tier 2 dealer ad associations around the country funded the same way.

Sabbagh said another key item at the conference was Honda’s clarification of how the factory, Honda and Acuradealers, and dealer associations should bid for Google advertising.

To get advertising position on Google, where the top three positions are critical to being noticed, businesses can bid several dollars for a single important search word, such as “Honda.”

The top bidder gets top position on search results.

When Honda and Acura dealers bid against the factory for the same words or phrases, they just raise the price for the advertising without improving ad position, said Sean Wolfington, a partner in Tier10 Marketing, an ad agency that manages digital advertising for dealers and dealer ad associations.

So at the conference, Honda and Acura executives detailed a “swim lane” strategy, whereby they asked that dealers and associations refrain from bidding on five specific phrases for each brand and leave those phrases exclusively for the factory, Wolfington said.

According to a confidential Honda and Acura document obtained by Automotive News from a dealer not quoted in this story, those factory-specific phrases are Honda, Honda.com, Honda USA, Honda Cars and Honda Auto.

Brian Benstock, general manager of Paragon Honda and Paragon Acura in New York City, said bidding for keywords such as Honda and Honda.com can cost $4 every time a shopper clicks on the dealer’s or factory ad on Google.

The cost is closer to $1.50 per click when dealers stick to so-called longer-tail phrases to get good, though likely not top, Google ad position.

A longer-tail phrase might be “2014 Honda Accord lease payments,” said Wolfington, whose Tier10 company consults for Paragon.

Ideally, a Honda shopper who looks for information on Google will see the factory with the top ad position, the regional dealer association in the second spot and a Honda dealer in the third, Benstock said.

As a rule of thumb, the first ad position on a Google search page yields twice as many clicks as the second position. And the third position yields half as many as the second.

Google ads appear as links with an ad label above free organic search links and also on the right side of a Google search page.

Sabbagh said he was heartened that Honda held the conference to communicate its strategy so the New York dealer association and its individual dealers could align their digital strategies with that of the factory.

Several dealers were nervous that the Google swim lane strategy was going to be imposed on the dealers. Instead, Honda and Acura made it voluntary, according to the confidential document.