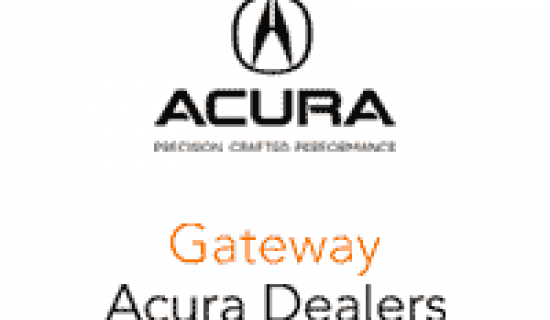 “As an association, we were looking for an agency to take us to the next level in growth while showing our commitment to the innovation and luxury of the Acura brand,” said Tom Fogerty, association president and general manager of Mungenast St. Louis Acura.

“We want to convey the same dedication to quality and service we have always honored for our customers as our dealerships came together to form this association, ” added Steve Brown, general manager of Frank Leta Acura.

Tier10 will launch a fully integrated, multi-platform campaign for the GAA in the summer of 2015. Tier10’s campaigns have been featured in publications including the Wall Street Journal, New York Daily News and Autoblog.com.

“[The GAA] chose Tier10 for its multi-channel and data-driven approach to marketing. With [our dealership] outside of the St. Louis area, I’m excited to take advantage of Tier10’s tailored marketing approach,” said Lucas Heart, general manager of Acura of Springfield.

“Tier10 has a track record of producing exciting, quality creative work and I’m just incredibly happy for the opportunity to offer our best to [the GAA]. We think they’re really going to like the places we can take them,” said Scott Fletcher, Tier10’s co-founder.

About the Gateway Acura Association: